One of my goals for this year is to get rid of 1000 items from our house. The last time I did an update on this goal, back in February, I had parted with 54 items. Since then I haven’t really been putting any effort in to removing things from our house… in fact, we have probably brought in more than 54 new items while preparing for the new arrival.

When I pulled out my record sheet to see where I was at, there did appear to be 1 more X on the sheet, so we were sitting at 55… so, sometime in February or March, I got rid of 1 thing…

In any case, after a few weeks of maternity leave, I started to have enough energy to tackle some projects around the house… which means I’ve started to go through things that have been down in the basement for months and months with our renovations. And things started to leave the house… it helped that my husband was also motivated to get things out of the house!

During those last few days of April, I didn’t quite make it to 100 items (not even close), but I did get quite a few things out of the house… 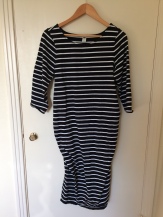 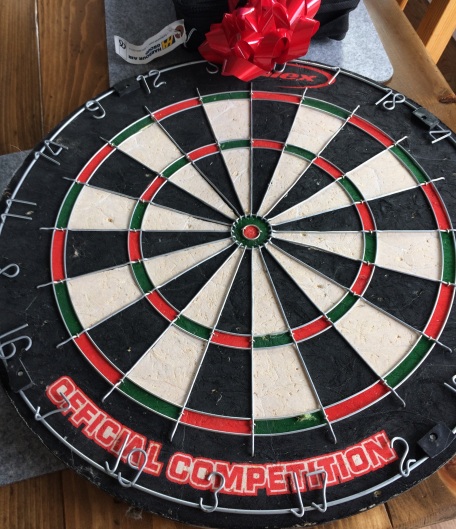 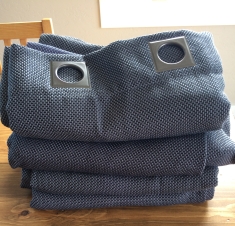 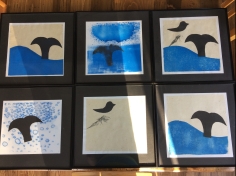 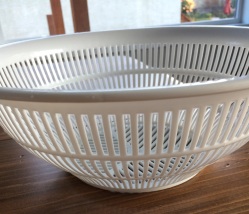 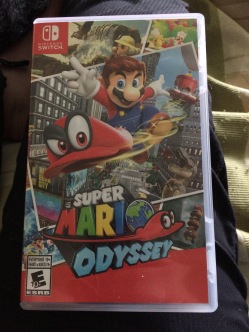 And the grand total so far this year: 109

Only 891 items left to reach my goal of 1000.  Theoretically, I *should* be at around 350 at this point in the year to be on schedule… So I’ve got some catch up work to do… Although, I’m sure that there have been more things leaving the house on my husband’s side that haven’t been kept track of… And I haven’t been keeping track of all the random papers that have left the house… But half of those are papers that have just entered the house, so I’m not sure it would be fair to count those…

Have you done any decluttering recently?